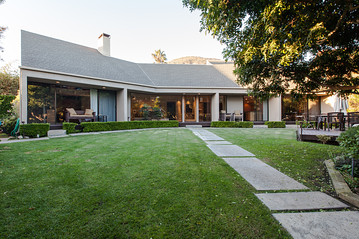 Expensive California.  I am not surprised by this article, nor that 5 of the top most expensive real estate markets were in Northern California.  I do remember one common thought from my family and friends when moving out of the San Francisco Bay Area during the crazy real estate spike of the early to mid 2000’s.  That was, “Once you cash out, there’s no going back.”

The nation’s most expensive real estate market in 2013 was Malibu, Calif., with an average listing of $2.15 million, according to a Coldwell Banker ranking of the nation’s priciest markets. Newport Beach, in Orange County, was second, while the rest of the top five were in Northern California (Saratoga, Los Gatos and San Francisco, respectively).

Get your Instant Home Value…

Got a question? We are available …

Got a question about this property?

Oops! We could not locate your form.